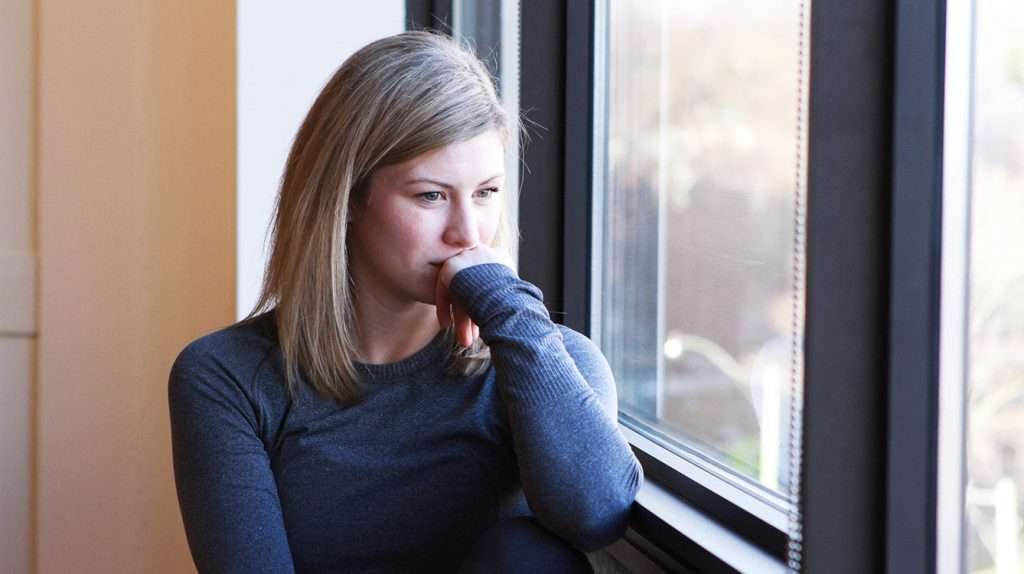 On July 22, I attended the Inflammatory and Auto-Immune Diseases workshop, at Body Harmonics. It had such an impact on me that it was all I could think about on my long drive back to NJ. It continued to take up most of my thoughts for the next few days.

I sent an email to Margot, Founder & Director of Education at Body Harmonics, letting her know “Of all the courses I have EVER taken this was THE MOST POWERFUL I’ve ever experienced.” In part it is because I have a lot of personal experience with the subject due to having Celiac and Hashimoto’s. I also told her “I never cried in a class before!”

What really resonated with me that Margot said, was “A lot of people with auto immune diseases blame themselves for their condition, and it’s really not their fault.” I don’t even think I realized until that moment that I felt that way. But my eyes welled up and I felt like I was punched in the gut. I thought “I do blame myself!” I think back to first getting the diagnosis and thinking – “if I only ate differently, if I only would have addressed my issues sooner, etc.” Margot knew some of my personal story but in the email I shared the rest with her. She asked if I would be willing to share it.

So here’s my story…

As a kid growing up, I was constantly hurting myself.  The extra sore muscles, torn ligaments in knees, ankles and back, the knee surgeries, the constant soft tissue injuries, unbearable migraines, and always sick to my stomach was chalked up to… “Oh she’s just clumsy, she’s just accident prone, she plays too hard, it’s growing pains, she’s too tall for a girl, she’s just being a picky eater…make her eat it, she’s just trying to get out of school, she tries to keep up with the boys… get her some dolls”

Then came a series of miscarriages in my mid to late 20’s (it happens dear, it’s nature’s way). There were bouts of depression (it’s just baby blues it’ll pass) that I never had time to address as I was too busy raising a family. A back injury in my 30’s brought me to Body Harmonics.  Still not aware that I had Celiac or Hashimoto’s, Pilates got me going again.  Stronger, happier, and healthier.

In my mid 40’s I started fighting depression again, tired beyond tired (sleeping 18 hours a day), sick to my stomach constantly, headaches beyond any drug helping, emotions that were all over the map and then changed within 5 mins.  I literally thought I was going crazy!

Back to the doctor, and this time with a diagnosis of Hypo thyroid, and a few years later at my insistence I was checked for Celiac disease.  It seems like the pieces of the puzzle of injury and “un-wellness” were starting to at least make sense.  Tired due to thyroid issues that have probably been going on since my pregnancies in my 20’s. Sick to my stomach almost immediately after eating, rashes, headaches and mood swings beyond any sort of control has been for as long as I can remember. Added to that the injuries and muscle soreness (that was more than just “playing too hard” as a kid) was more than likely due to celiac and my body not absorbing the nutrients I needed to keep my tissue healthy and injury free.

With the proper diet and correct medicine, (and lots of fighting doctors for what I need and more specifically what I don’t need) I feel at least I have some sort of control over my body and moods again. I am not “crazy” AND…It was not my fault!  A very freeing realization.  Yet it is an ongoing process of trial and error with new information out dating the old.  Yes, frustrating for sure but also just part of my journey.

In the auto immune class it was as if I was hit over the head with a big BIG AHA! moment. A man who volunteered to come to the course so that we were able to learn more about his disease and how movement helped blew my mind! Watching him respond to correct thought and movement instruction was just amazing!  Again, I have never cried in a class before!  This was so powerful to me and all the way home I kept thinking of so many people I know personally that could benefit from a class like this.

When Margot first asked me if I would share this, I was a bit hesitant, not wanting to put my personal life out there for all to read. Then I realized that not many people would associate Pilates with being such a powerful tool for those suffering with auto-immune/inflammatory diseases. Nothing is more rewarding to me than helping ease someone’s difficulties when they come to me. Sharing this just might give someone else the same opportunities to put the pieces of their own puzzle together and maybe try a different path toward health if the one they’re on isn’t quite the right one.

Corrine has been a Pilates instructor and Body Harmonics Affiliate Teacher Trainer for more than a decade. Her focus is on conditioning bodies to feel strong, energized and aligned. Fully certified on all equipment, Corrine also holds a Post-Rehab Specialist Diploma. www.corrinefuentespilates.com

Guest authors contribute stories to our Shoptalk blog that are based on their expertise and experience with Pilates, movement and related disciplines. If you'd like to contribute an original article for us to share with our loyal readers, please contact us at: shoptalk@bodyharmonics.com.

Articles may be edited for length and clarity. Those published on Shoptalk remain the copyright of Body Harmonics. If you share Shoptalk articles with others, please credit Body Harmonics. Thank you!

Let us know what you think! Cancel reply

Why you should use breath to reduce your stress levels

Eat those carbs! (…you read that right)

Enter the username or e-mail you used in your profile. A password reset link will be sent to you by email.

Send this to a friend